​​The People’s Choir of Oakland was founded by world-renowned mezzo-soprano Frederica (Flicka) von Stade in 2020 amid the pandemic and resulting increase in homelessness in Alameda County, California. The choir, for those experiencing homelessness, meets weekly to sing together and rehearse for performances. Everyone deserves the opportunity to express themselves creatively, and PCO will provide that weekly moment for its choir members. Leading rehearsals are our music director, collaborative pianist and music therapist. PCO’s mission is to invite overlooked communities into collaborative music making to foster a sense of hope and dignity and to enrich perspectives through the power of music.

The People's Choir of Oakland has launched!

On Monday, November 15, 2021, the People's Choir of Oakland met for the first time at St Vincent de Paul of Alameda County's Community Center in Oakland. The PCO team was delighted to welcome nine choir members to its inaugural rehearsal. 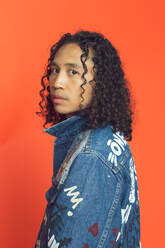 Rodrael Guadalupe, Music Director, is a singer/songwriter from the East Bay Area. He started writing songs at 14 while attending performing arts high school in Oakland. Studying creative writing, he continued to cultivate his journey as a young recording artist in college. Attending University of California Santa Cruz, Rodrael joined organizing groups that integrated social justice with the performing arts. Studying political movements of oppressed communities, he understood the transformative and healing power of music. Graduating from UC Santa Cruz in 2013, with a double major in both Psychology and Sociology he sought a career as a community artist/teacher simultaneously with the goal of working with marginalized youth of color. In 2014, he attended California State University Northridge pursuing a Master’s Degree in Music Industry Administration furthering his understanding of the music business  dually with the goal of taking this knowledge back to youth. Currently, Rodrael is working on his second EP scheduled to be released in Spring 2022. He is a performing arts teacher at Envision Academy of Arts and technology, and is looking forward to healing, building community, creating music, singing, and facilitating and leading the People’s Choir of Oakland. 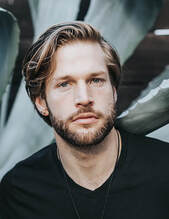 Kramer Dahl, Music Therapist, is a multi-modal Board-Certified Music Therapist who enjoys an integrative approach to the therapeutic process. He received a Bachelors of Science degree in music therapy from Utah State University and minored in art and psychology. Growing up in Utah, Kramer developed a relationship to nature and enjoys spending time outdoors. He worked as a wilderness therapy guide and saw the transformative effect of nature and the elements on individuals and wanted to continue to foster healing. Kramer is passionate about using music to help individuals tap into their potential and to catalyze growth. While completing an internship at Hochstein School of Music & Dance, Kramer learned to integrate the creative arts into the therapeutic process, art and dance, as well as yoga, sound healing, and various musical modalities to help many populations. 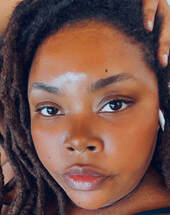 Allison Powell-Jones, Choir Manager, is a multidisciplinary artist with a background in music, theater, and visual media. As an alumnus of Skyline High School’s Performing Arts Academy, she’s trained in theater, dance, and choral music. After participating in a music production-focused after school program during her time in high school, she has continued to train herself in music production and has an extensive portfolio as both producer and songwriter. Driven by a passion for sharing her love of the arts with the Bay Area community and beyond, she has worked in arts education, working with a wide range of age groups from K-12 to adults. Allison is currently studying media communications at Laney College, exploring the visual arts medium. She continues to collaborate with artists in her community and beyond. 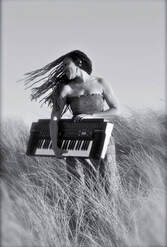 Richelle Scales, pianist/keyboardist is a native of Winston-Salem, NC, who has lived in Oakland, CA for  the past 11 years. Richelle started piano lessons at the age of 5 and successfully auditioned to attend the  North Carolina School of the Arts at the age of 14. Richelle also loves animals, nature, and science, and she received a bachelor’s degree in Animal Science from NC A&T State University. She relocated to Atlanta, GA and while working at Emory University by day, she became an integral part of the Atlanta poetry scene as an accompanying pianist to award-winning poets such as Amir Sulaiman, Georgia Me, and Abyss. Richelle has also been the pianist and music director for a number of bands, churches, and  theatrical productions in the Greater Atlanta area. Since moving to Oakland in January 2011, Richelle has  won showcases and played in venues all over California, and is a member of several active Bay Area music groups. Her musical influences include Mozart, Prince, and Tori Amos. She has also worked with local community organizations to write letters and send packages to inmates, and to help feed and house those in need.

Our Founder and Advisory Board

Inspired by her work with the Dallas Street Choir, Flicka desires to bring this community-building program to her unhoused neighbors in Alameda County. She is joined by an advisory board made up of fellow artists and leaders in her community: 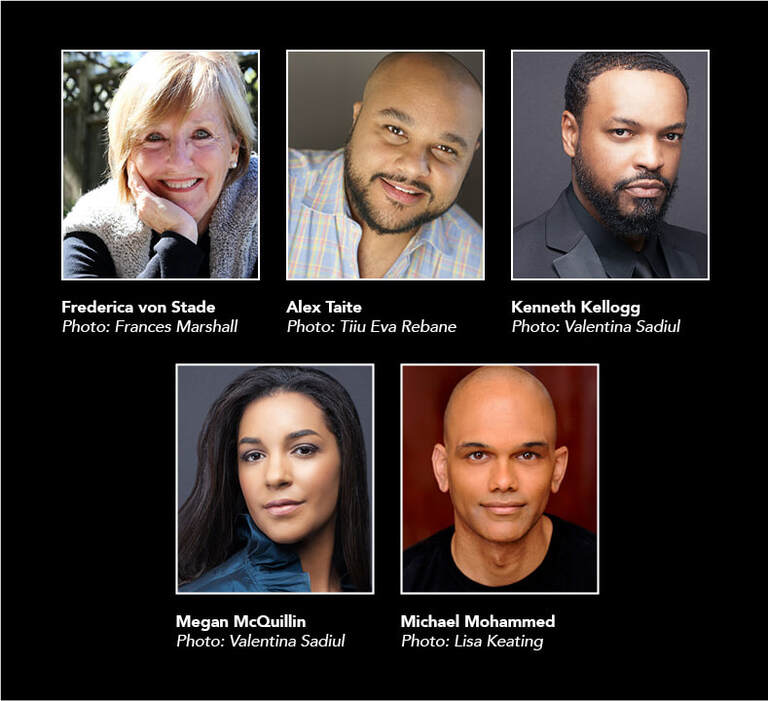 Your tax-deductible gift to the People’s Choir of Oakland will support the music director, collaborative pianist and music therapist position, provide a small snack and two-dollar bill at the end of each rehearsal for each participant, and underwrite expenses associated with performances.
DONATE
For more information, please contact us at info.peopleschoir@gmail.com.

From Our Founder, Frederica von Stade

I was inspired by my friend and colleague, Jonathan Palant, to create a safe place to sing for people who are suffering the distress of homelessness. I had many joyful hours singing with Jonathan and the Dallas Street Choir and really loved knowing the many wonderful people who make up his choir. I wished the same joy for Oakland, and a group of amazing young musicians and artists are joining together for this adventure. We can’t wait for our first session.

A special thank you to Donna Stoering and Listen4Life Foundation for their support as the People’s Choir of Oakland’s
fiscal sponsor. Listen For Life is a 501(c)(3) non-profit organization.
EIN 65-1200601
Support Us